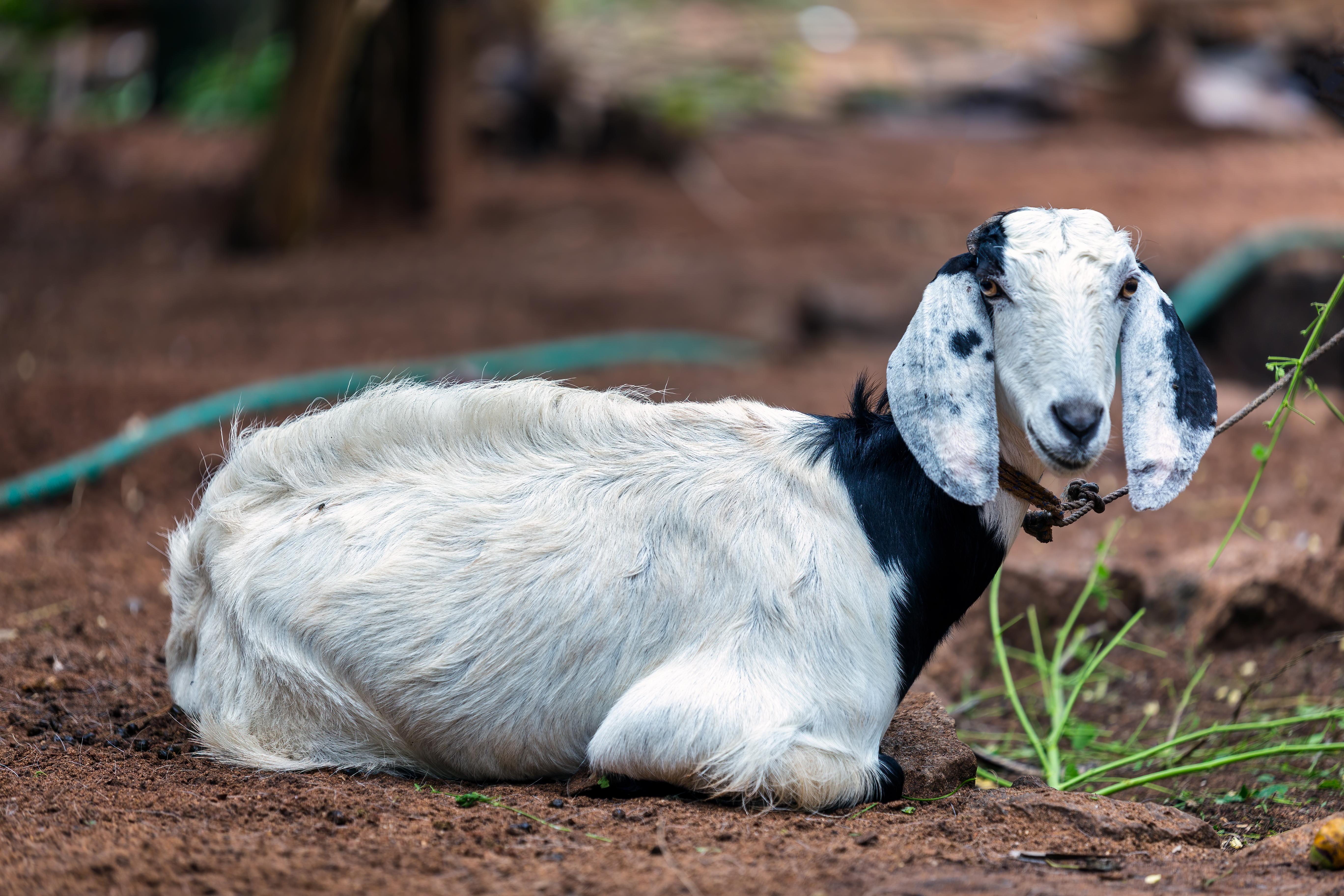 Qurbani is a religious due that is expected of every qualifying Muslim. Livestock animals are sacrificed in the name of Allah (SWT), with shares of meat being split in three equal ways. This is to allow those who live in even the most desperate of conditions to benefit from cuts of meat.

The tradition stems from the sacrifice that Ibrahim (AS) was willing to make for his God, who had asked him to sacrifice what he held most dear to him, which was his son, Ismail (AS). The two followed the direction of Allah (SWT) who, after witnessing Ibrahim (AS) and Ismail’s (AS) unwavering devotion, showed mercy and spared the young son, replacing him with a ram.

As such, Qurbani is performed every year by Muslims around the world at Eid al-Adha (Bakra). There are rules that surround Qurbani and the act of giving that you should be aware of. Here, Children of Adam will clear up some of the most frequently asked questions about the rules of Qurbani.

The Qurbani rules in Islam state that a qualifying animal must be sacrificed during the three days of Eid al-Adha in order to count as Qurbani. The animals that may be sacrificed include:

Yes, Qurbani is a religious obligation. All qualifying Muslims are required by Islamic law to donate Qurbani.

Who is Qurbani Compulsory/Wajib on?

The Eid al-Adha Qurbani rules are compulsory for all adult Muslims with a personal wealth above the Nisab threshold. Generally, if you meet the criteria to pay Zakat, then you will be expected to make a Qurbani donation.

Can I Give Qurbani for my Father?

Giving Qurbani rules state that the head of the household is expected to make a Qurbani donation for anyone unable to make a payment who is their responsibility. If you are eligible to pay Qurbani but your father is not, then you may make a payment in his name – or for anyone else.

Can I Give Qurbani for my Daughter?

Yes. As previously mentioned, the head of the household is expected to make a Qurbani donation on behalf of their dependents who are unable to themselves.

Can You Give Qurbani for the Dead?

Yes, it’s permitted to give Qurbani on behalf of those who have passed.

How Many Qurbani per Family?

There should be one share donated for each person in the family. For example, a family of six should donate six shares of Qurbani between them, although they may choose to donate more which is permissible.

Why do Muslims Give Qurbani?

The act of giving charity is at the very foundations of Islamic culture which teaches us to look after our brothers and sisters – especially those whose needs are greatest. Sharing cuts of meat ensures that someone living in poverty will benefit from having a filling and nutritious meal, which may be the only one they eat until the following year’s Qurbani.

How Many Qurbani Shares is a Camel?

A Camel equals seven shares of Qurbani, which is equal to that of a cow or buffalo.

How to Slaughter Qurbani Animals?

Only licenced slaughterhouses are permitted to carry out the sacrifice due to domestic laws. In order for the slaughter to be carried out as per Islamic law, the animal must be killed using a sharp knife so as not to cause unnecessary pain and suffering. Knives must not be sharpened in view of the animal, nor can an animal be slaughtered in front of another.

As the sacrifice is conducted, “Bismillahi Allahu Akbar” should be said, and the body must be allowed to go completely cold before it is skinned.

Can You Cut Your Hair and Nails Before Qurbani?

Those who are giving Qurbani should refrain from cutting their hair and nails from the beginning of the month of Dhul Hijjah until the sacrifice. You can cut your hair and nails after the Qurbani sacrifice has been made.

Can We Eat Before Qurbani?

Yes, there is nothing wrong with eating before Qurbani.

How to Pay Qurbani

As a registered Islamic charity, Children of Adam can collect your donations in the name of Qurbani, ensuring that you will receive the rewards and benefits that come with carrying out the sacrifice. We will also ensure that the sacrifice, as well as the distribution of meat, is done so in accordance with Islamic law.

How to Distribute Qurbani Meat?

All Qurbani meat should be split in three equal ways between the person making the sacrifice, friends and/or family, and someone in need. The Children of Adam team will ensure that all shares of meat are properly distributed to those most in need.

To donate your Qurbani with Children of Adam, please visit our Qurbani appeal page or head over to our donation page here.