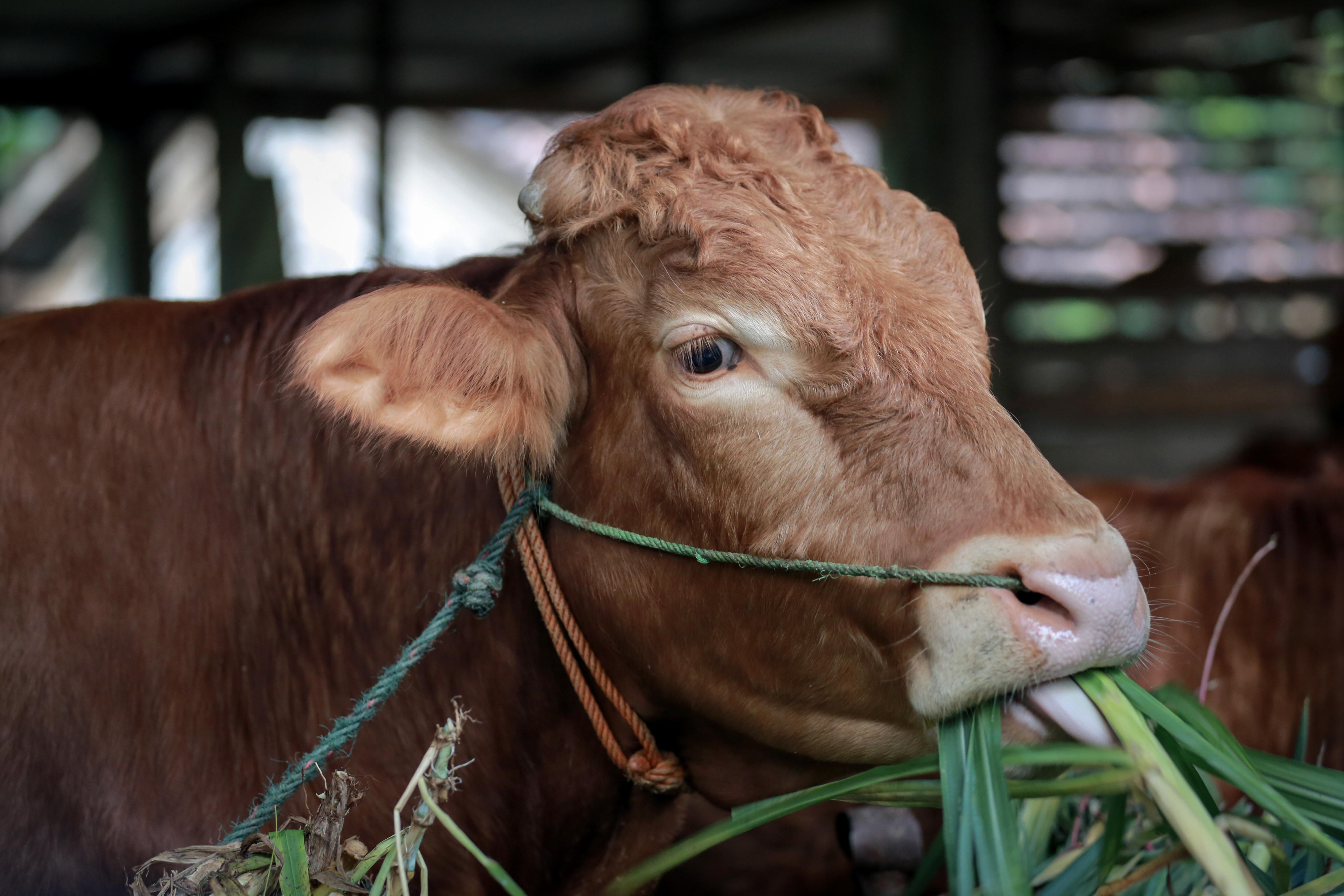 Qurbani is a religious due that is expected of all Muslims who qualify to make a donation. Traditionally, Qurbani is the act of sacrificing an animal, such as a goat, cow, or camel, with the intention of sharing cuts of meat between yourself, friends, and family, and with those in need.

As only licenced slaughterhouses are permitted to carry out the sacrifice in most countries, such as the United Kingdom, Muslims will, instead, donate equating the value of a share of meat to a charity that would then ensure the sacrifice and distribution of meat takes places in accordance with Islamic protocol.

Sharing With Those Most Vulnerable

It has been very much enshrined in Islamic culture to make sure that we do not indulge ourselves while our brothers and sisters go without. Thus, the Qurbani sacrifice is shared in three equal ways, with those who fall into the poor and needy category receiving the same sized share as the person making the sacrifice, and their friends and family.

Why Do We Do Qurbani?

Qurbani derives from the sacrifice that Ibrahim (AS) was willing to make as a sign of his unwavering devotion to Allah (SWT). Following God’s word, Ibrahim (AS) agreed to sacrifice what he loved more than anything else, which was his son, Ismail (AS). Ibrahim (AS) walked his son to the top of Mount Arafat and explained to his son the message that was shared in his dream.

Ismail (AS) agreed on two conditions. Firstly, that he was bound by rope so that he could not struggle and, secondly, that his father be blindfolded during the sacrifice so that he would not have to witness his pain and suffering. Ibrahim (AS), then, set about conducting the sacrifice by binding his son in rope, blindfolding himself, and taking a knife to Ismail (AS).

Ibrahim (AS) carried out the sacrifice and removed the blindfold, but what he witnessed was not what he had prepared himself for. Ismail (AS) stood before him unbound and unharmed as a divine miracle had taken place and Allah (SWT) spared the life of Ibrahim’s (AS) son. In his lap lay the body of a ram that had been switched with Ismail (AS). It was bound in the same rope that Ibrahim (AS) had tied his son in.

Traditionally, it’s expected that every qualifying Muslim will sacrifice a livestock animal in the name of Allah (SWT). The meat from this animal will be distributed in three equal ways between the donor, the donor’s family and friends, and someone in need. Giving Qurbani in the UK tends to be slightly different, meaning that qualifying individuals will make a donation in place of a sacrifice.

When Do You Give Qurbani?

All sacrifices must be made during the three days of Eid al-Adha, which, in 2022, falls between Saturday 9 July and Tuesday 12 July. Any sacrifices made before or after this timeframe will not count towards Qurbani. Donations should be made as early as possible to ensure the sacrifice can take place in the allotted timeframe and count as Qurbani.

If you’re wondering “Who is Qurbani compulsory on?”, it refers to all eligible Muslims. This eligibility is determined by a person being over the age of puberty, being of sound mind, and having a disposable income that meets the Nisab threshold.

The Benefits of Qurbani

The biggest benefit of Qurbani is that it pleases Allah (SWT) and is an act of worship; however, its benefits are plentiful. It’s also a reminder of Ibrahim’s (AS) sacrifice, is an indication of true faith, results in reward and protection, and is also an expression of gratitude to Allah (SWT).

Please donate your Qurbani to Children of Adam, allowing us to distribute shares of meat to all those who are most deserving.