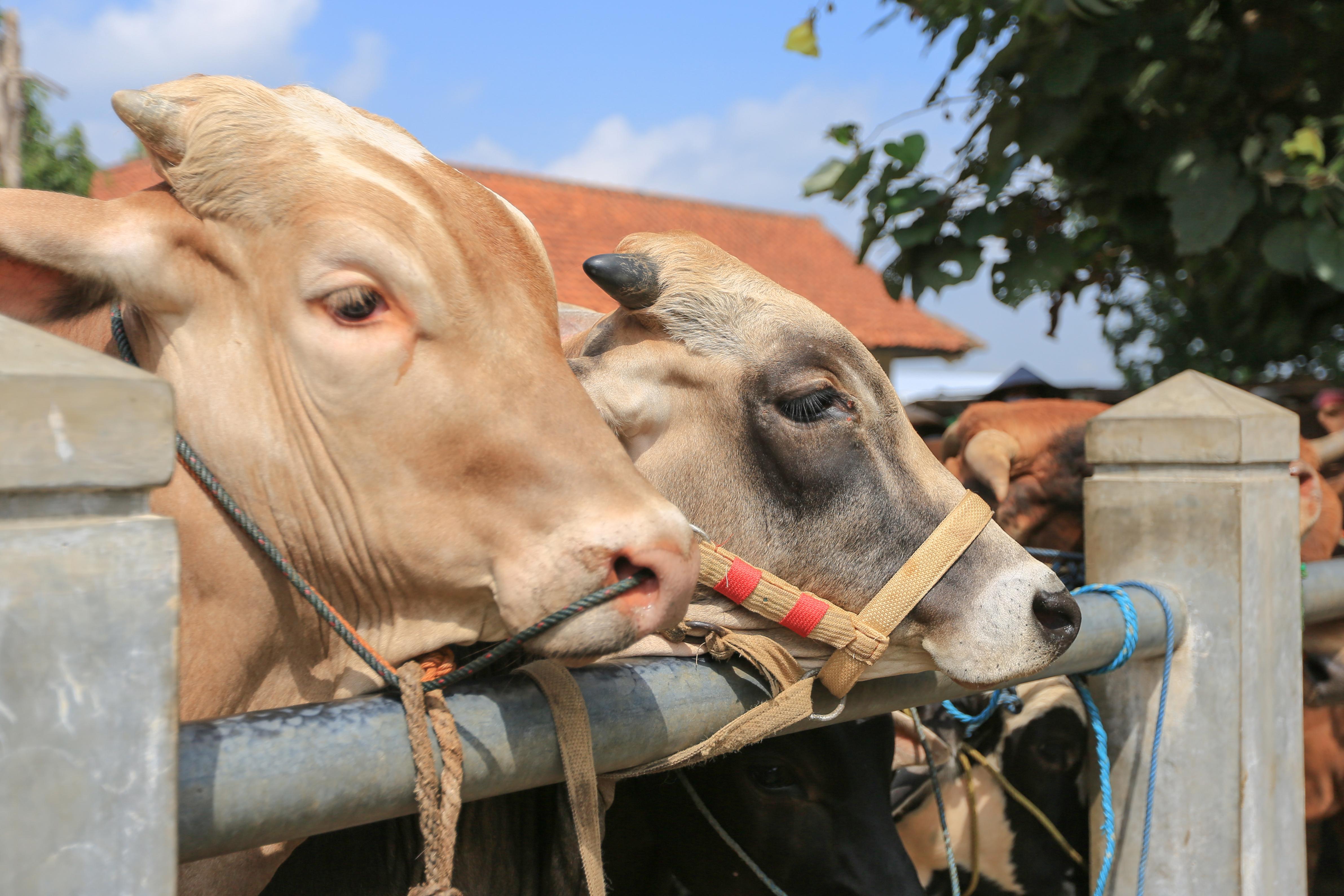 Qurbani is the most significant time of year for Muslims across the globe and is otherwise known as the festival of sacrifice. This is because Qurbani commemorates the sacrifice that Ibrahim (AS) intended to make in the name of Allah (SWT), as well as the miracle delivered by Allah (SWT) to save Ibrahim’s (AS) son, Ismail (AS).

In simple terms, the Qurbani rules in Islam state that the act is obligatory for every eligible Muslim. This eligibility stems from being of sound mind, over the age of puberty, and having a disposable income that meets the Nisab threshold. When it comes to giving Qurbani, rules dictate that one qualifies as soon as one reaches this threshold. This is dissimilar to giving Zakat, wherein your wealth must exceed Nisab for one full hawl, which is a lunar year.

Regardless of location, it’s a Muslim’s duty to perform Qurbani; however, some areas may restrict the actual slaughtering of an animal. For instance, it’s not permitted for individuals in the UK to complete slaughters, as they must be executed by licenced slaughterhouses. Therefore, Muslims in the UK will typically donate an amount that’s equal to the number of Qurbani shares they’re giving.

Similarly, pilgrims may pay for animals to be sacrificed at slaughterhouses near Mecca during the Hajj pilgrimage. This way, they can ensure that the sacrifice is carried out whilst following Islamic practice. Upon the animal being slaughtered, it will be divided into three equal parts, including one for the donor, one for their family/friends, and one for the needy.

Here at Children of Adam, we accept your Qurbani donations, which we will use to perform the sacrifice and distribute the meat to the needy.

Who Do You Give Qurbani to?

As previously mentioned, traditionally, Qurbani will be split into three equal parts, whereby the donor, their family/friends, and the needy will each receive a share. Despite this, since it’s not permitted to carry out slaughters in the UK, Qurbani will typically be received by the needy exclusively. This is achieved by donating to a Muslim charity such as ourselves, in which we will use the funds to carry out the slaughter in one of the communities we work with and distribute it amongst hungry individuals.

How Many Family Members Should Give Qurbani?

Each eligible family member is obligated to give Qurbani; if more than one person in the household meets the eligibility requirements, it’s not permissible to give only one Qurbani. For example, two Qurbani donations would be required of a family consisting of a husband, a wife, and two children so long as the parents’ wealth meets the Nisab threshold.

With this being said, some animals will account for more than one share of Qurbani. For instance, small animals such as goats and sheep count as one Qurbani share, whereas larger animals, including cows/bulls, buffalos, and camels account for seven shares.

Can Qurbani be Given on Behalf of Someone Else?

Typically speaking, those who have to give Qurbani will also donate on behalf of someone who can’t do so. This can be down to the fact that they don’t meet the above requirements or they’re no longer with us. As a result, the head of the household will usually give Qurbani on behalf of their dependents or even their deceased relatives.

Should you miss an opportunity to give Qurbani, you can reconcile at a later date. For example, you might pay two shares of Qurbani the following year.

It’s the duty of Muslims to do all they can to make a Qurbani donation when they’re eligible. Qurbani is accepted on the 10th, 11th, and 12th days of Dhul Hijjah, and the Qurbani Eid rules state that the sacrifices must take place subsequent to the Eid prayers. In fact, the Eid al-Adha Qurbani rules dictate that any sacrifice that takes place ahead of the Eid prayers or subsequent to the 12th day of Dhul Hijjah won’t count as Qurbani.

Donate Your Qurbani to Children of Adam

If you’re eligible to give Qurbani, you can donate to Children of Adam, and we will guarantee that the sacrifice is performed by word of the Qur’an. Be sure to head over to our Qurbani page and make your donation.

Your generous donations enable us to make a difference in the lives of impoverished individuals across the globe. You can make sure someone in need receives a nutritious meal this Qurbani with Children of Adam. Do your bit, feed the hungry, and save a life, today.