Find out more
How to Distribute Qurbani Meat
23 Jun 2022 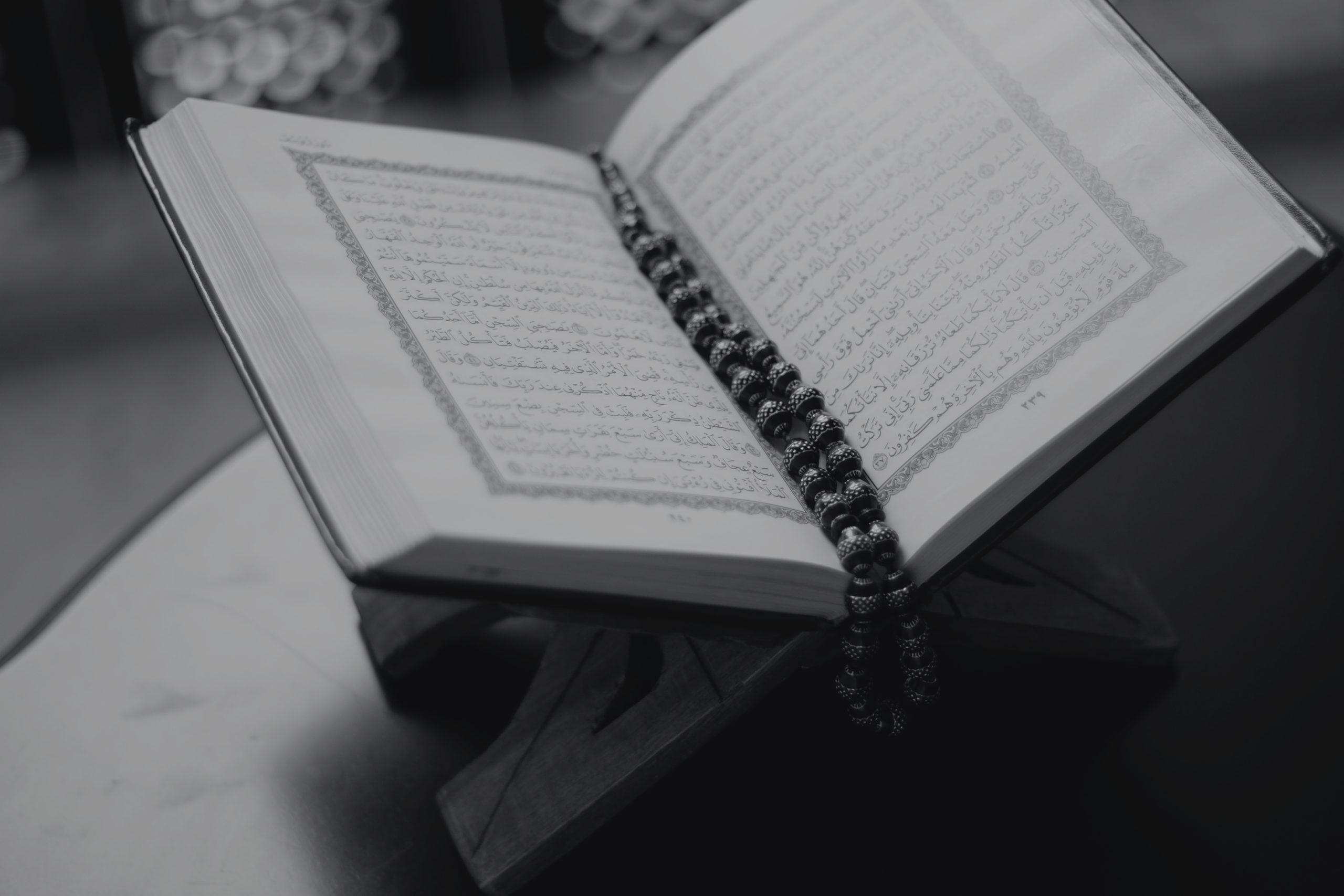 The Qurbani meaning refers to much more than simply sacrificing an animal – it’s more accurately about honouring our commitment to Allah (SWT). There is a lot to be learnt from Qurbani, and as we approach this holy ritual, we should take the time to reflect upon what Qurbani teaches us. Read on to discover more about the importance of Qurbani in Islam.

Before we can go on to discuss what Qurbani teaches us, we must first establish what Qurbani is. Qurbani is an extremely significant religious duty, whereby Muslims sacrifice an animal after Eid ul-Adha prayers in the name of the Sunnah of Ibrahim (AS). In spite of this sacrifice, Qurbani is an incredibly joyous occasion filled with wisdom and happiness, as it reminds us of the rewards that we’ll obtain upon making the necessary sacrifices for Allah (SWT).

Who is Qurbani Compulsory For?

Qurbani is compulsory for every eligible Muslim. In order to be eligible, one must be of sound mind, above the age of puberty, and their wealth must meet the Nisab threshold.

Who Do You Give Qurbani to?

Traditionally, Qurbani meat was distributed among the donor, the donor’s family, and the needy; however, slaughter laws in the UK have caused a shift in tradition. Today, Muslims tend to make a Qurbani donation to a UK Qurbani charity, whereby their donation is used to sacrifice an animal in an Islamic country by word of the Qur’an, and the meat is then distributed to those in need.

Looking After the Neighbour and the Needy

Speaking of those in need, helping the needy is the primary answer to “Why do we do Qurbani?” Qurbani teaches us about the importance of helping our neighbours, as we’re all equal in the eyes of Allah (SWT). Therefore, it’s the role of capable Muslims to ensure that our neighbours are in good spirit and health. The same can be said for Muslims in need, who otherwise wouldn’t know where their next nutritious meal is coming from. Qurbani allows us to look out for those who really need it, which levels the playing field and inhibits us from the sin of greed and hoarding wealth.

Quite simply, Qurbani is all about imitating the Prophet Ibrahim’s (AS) sacrifice of his son, Ismail (AS). Allah (SWT) commanded that Ibrahim (AS) sacrifice his son in order to display the pair’s devotion to Him. Ibrahim (AS) obeyed Allah (SWT) without question; however, he wore a blindfold so that he wouldn’t have to witness his son’s suffering, whilst Ismail (AS) asked to be bound by ropes so he couldn’t struggle.

Upon making the sacrifice, Ibrahim (AS) removed his blindfold to find Ismail (AS) alive and well. Allah (SWT) had replaced Ismail (AS) with a ram as a reward for the pair’s unwavering faith in Him.

Every year, Muslims across the globe convey this same faith and devotion by performing a Qurbani sacrifice or making a Qurbani donation. As Muslims, we must obey Allah’s (SWT) word, no matter how painful the sacrifice is. Our unconditional love for Him tells us that He knows best, and His commands are given to benefit us, even if we don’t know it yet.

As Muslims, we must join together and do all we can to join together and serve Allah (SWT) as one. Qurbani presents the ideal opportunity to be rid of grudges, create new friendships, and strengthen family bonds. During Qurbani, Muslims across the globe unite as one Ummah, which brings the members of the community closer to one another and builds greater awareness of those in need.

Regardless of social status, wealth, or other labels that get attached to us during our time on earth, we’re all equal in the eyes of Allah (SWT). Since the traditional concept in Qurbani is to divide the meat into three separate parts, it reminds us that we’re held in the same regard as our neighbours and the needy alike, and not one of us is more entitled to meat than the other. No one deserves to go hungry, and the ritual of Qurbani helps reinforce this message.

In the UK, we purchase the meat that we eat from a supermarket or butcher, wherein the animal has already been prepared for eating. This enables us to separate the meat from the animal, which reduces the level of empathy that we have. Qurbani sacrifices remind us that meat comes from a once living and breathing animal that Allah (SWT) graced this earth with. It’s an Islamic duty to feel compassion for every sentient being, and Qurbani teaches us to express this empathy, as we make the connection between animal and meat.

Donate Qurbani to Children of Adam

Here at Children of Adam, we accept your Qurbani donations. Donate to fulfil your Islamic duty today.