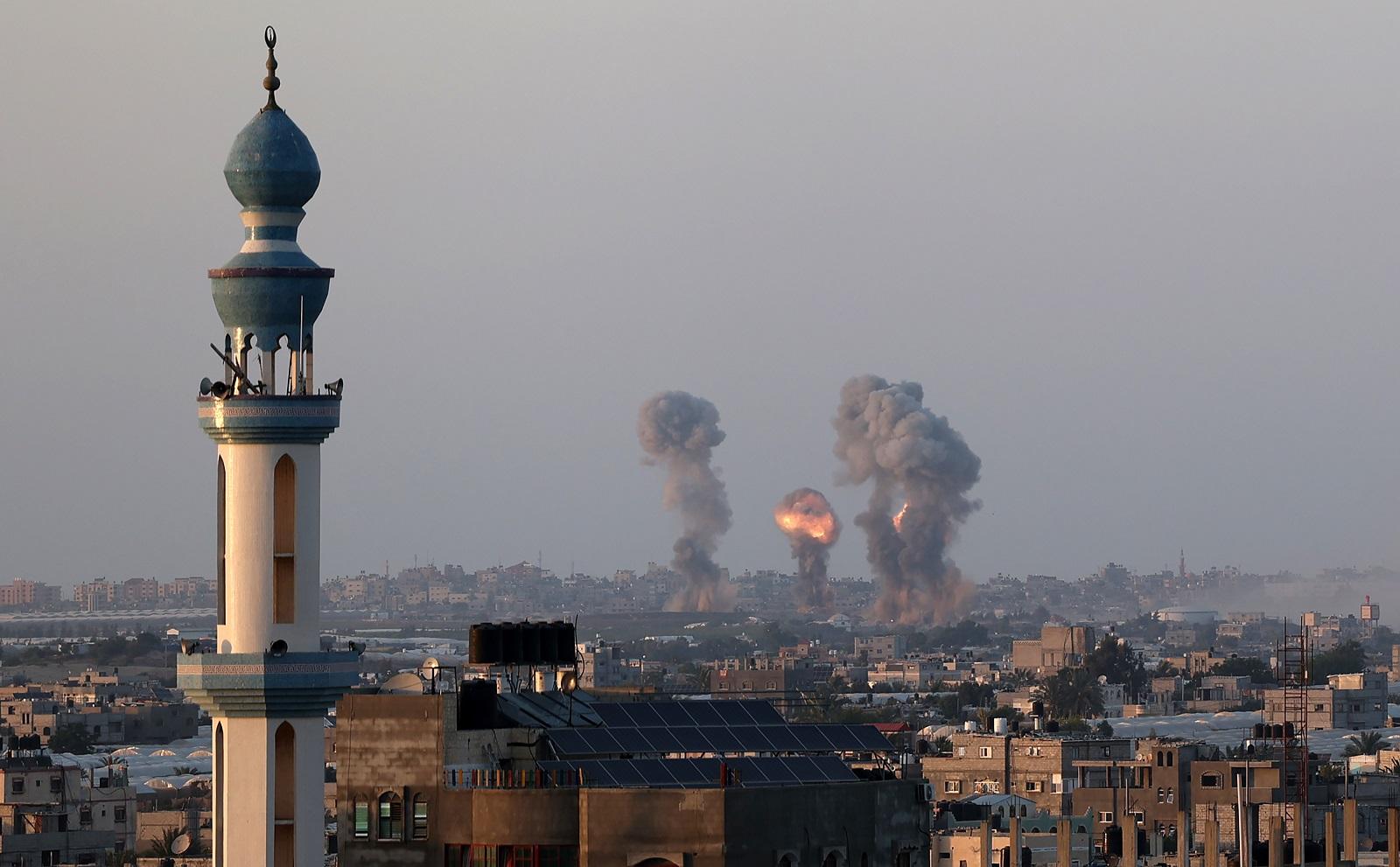 Gaza is one of the most densely occupied areas in the world, with a population of over two million people on slightly more than 140 square miles of land. Due to the plummeting living conditions, the United Nations expected that Gaza would be an unfit environment for living in by 2020, yet it remains as a home to millions.

The Gaza strip has experienced devastation after devastation, with the latest wreckage killing 230 people and injuring 1,900 inhabitants. Out of the 230 dead, 63 of them were helpless children, whilst an additional 60,000 people were left homeless. As well as this trauma, the residents of Gaza are subjected to airstrikes on an almost nightly basis due to an ongoing conflict.

Everyone should feel safe in their own country, yet this isn’t a luxury that Palestinians have. Not only do they constantly fear impending violence, but the economy has been destroyed by political insecurity. Additionally, disarray is regularly caused by blockades and the healthcare system is struggling to accommodate everyone in need. Furthermore, thousands of Palestinian families are struggling to make ends meet, with a third of the population living under the poverty line. Your donations can help make a difference.

Roughly 75% of Gaza’s population is made up of refugees, meaning there are eight different refugee camps in the strip. Due to recurring wars, these camps soon evolved from being made up of tent shelters to areas of semi-permanent housing. The people who are subjected to these living conditions experience unemployment, a lack of education, overcrowding, and poverty. These individuals need your help more than ever.

From as early as 2007, the Gaza strip has been in the midst of a blockade and its economy has been crippled as a result. Essentials such as medical supplies and food goods are either heavily restricted or completely banned from crossing borders. This means poverty is endemic, and inhabitants of Gaza aren’t able to access vital medical equipment.

It’s not uncommon for hospitals in Gaza to be unable to treat seriously ill people due to limited modern equipment. This is particularly detrimental for an area that suffers from unsafe water, poor sanitation, and no sewage systems. The lack of sewage networks means that waste roams the streets, making so many inhabitants susceptible to illnesses. If this wasn’t enough, Gaza suffers from an unreliable source of electricity and fuel, resulting in constant power cuts to contribute to the struggle.

Electricity is an essential worldwide; however, it’s particularly vital to the residents of Gaza. Since the water in the region is not clean, it must be purified via electric power and, in the absence of this, people are forced to drink dirty water or simply go without. Both of these options are deadly, whether someone is infected with diarrhoeal illnesses from consuming unsafe water or if dehydrate from the lack of clean water.

Similarly, much of Gaza’s farming equipment relies on electricity, and the unpredictability of power leaves farmers and citizens alike in extremely vulnerable positions. In the absence of farming, Gaza will simply have to go without food due to the blockades that prevent imported food from entering the country.

How to help Gaza

Countless violent protests, destructive bombings, and endless blockades have put a real strain on Gaza’s population. With limited building resources, a meagre food supply, and empty opportunities, the people of Gaza are slowly losing any hope of a better future. Here at Children of Adam, we’re stepping in to provide humanitarian aid to give Gaza’s inhabitants a chance at life. You can help by donating to our charity appeals that are designed to help repair the state of Gaza. These people need your help.

What the future holds

Unfortunately, the problems in Gaza are set to get worse in the coming months as winter approaches. The threat of winter promises the development of many seasonal illnesses, including the further spread of the Coronavirus that will overwhelm already struggling health facilities. We have developed our Winter Appeal to assist those who are struggling to fight against bitter weather conditions and their effects.

Additionally, the conflict is not likely to be resolved any time soon because many peace plans have been rejected as unfair and one-sided. In order to amend such complex issues, another peace deal will have to be proposed that satisfies each party.

Donate to Children of Adam

Our Gaza Charity Appeal aims to provide water tanks and distribute food to those living in active warzones. The current state of the Gaza strip means that dehydration, disease, and hunger will only contribute to an already dire condition. However, our work isn’t possible without your generous contributions, so please, donate what you can.