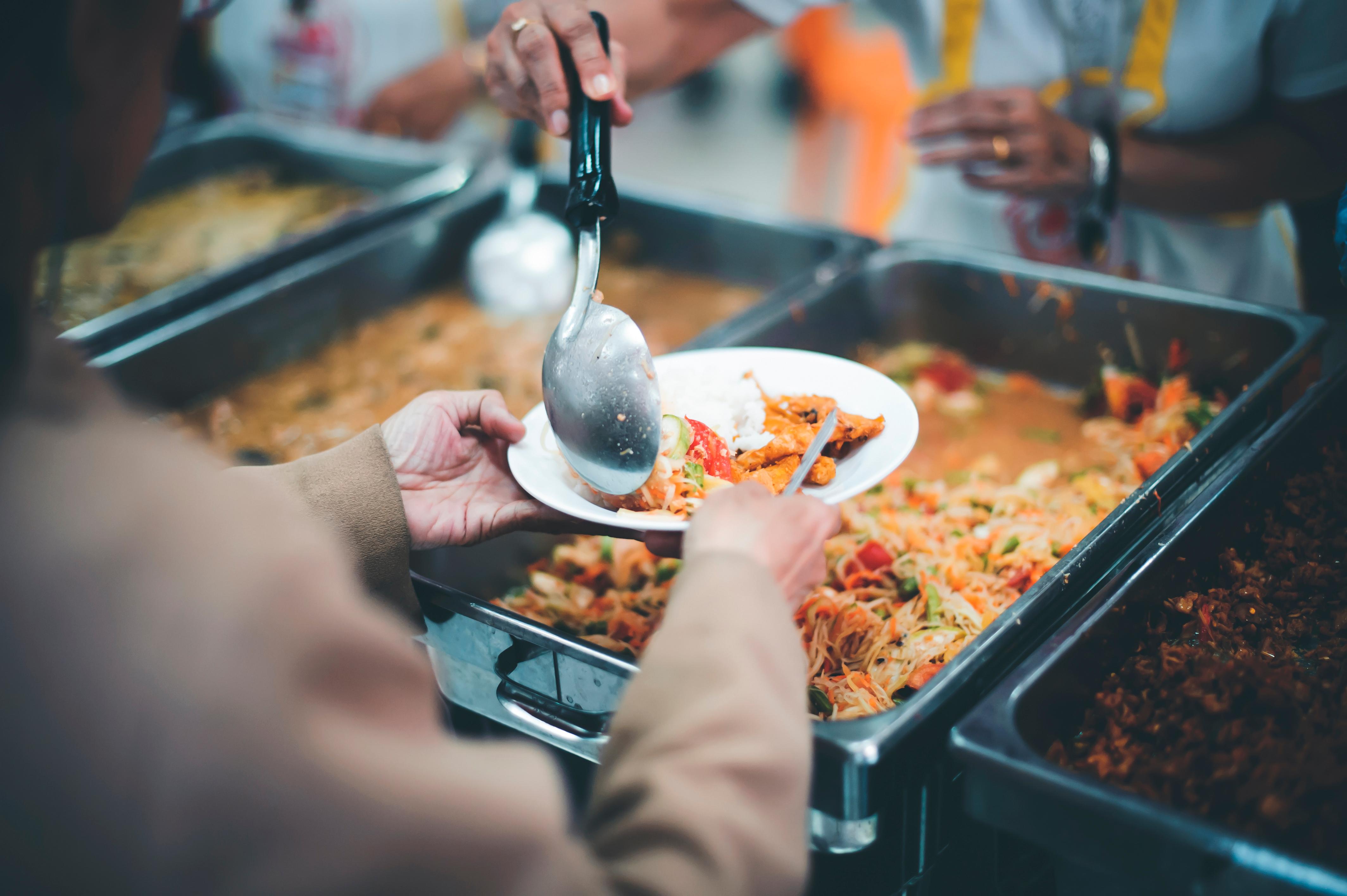 Food poverty is not something that people readily accept as a UK issue; however, the sad fact is that millions of people struggle to feed themselves and their families daily. The UK’s food poverty rate is among the worst in Europe, and the Covid-19 pandemic only worsened the already dire situation. Despite being the 6th richest company in the world, this issue is still rife and only getting worse.

What is the definition of food poverty?

By definition, someone in food poverty cannot afford to buy nutritious food or cannot get it due to it not being readily available in their area, or both. As well as going hungry, food poverty results in an inadequate diet as families must buy cheap and processed food items that severely lack nutritional value.

Food insecurity can be a long-standing problem for an individual, however, sudden changes in personal circumstances can also have a short-term impact. For example, the Covid-19 pandemic resulted in many people being made redundant, leaving them unable to afford food.

Officially, poverty is measured by a European standard; if one’s income is 60% less than the country’s average salary, they are classified as being in poverty.

How many UK residents are in food poverty?

If we take the European measure for poverty, 7.3% of UK citizens are in poverty. This equates to 4.6 million residents going hungry daily; however, this standard does not necessarily encompass everyone nationwide who is struggling to obtain food.

It was reported that almost six million adults and 1.7 million children were unable to obtain ample food between September 2020 and February 2021. Other food poverty estimates for the UK are even larger, with some charities claiming that 8.4 million UK residents are experiencing food poverty, with BAME, disabled, and older people being the worst affected.

What are the causes of food poverty?

Usually, people find themselves affected by food poverty when their earnings are little or unpredictable. This is most often a result of low wages or a lack of support from the state welfare system. Similarly, living costs are rising at a much faster rate than the rate of pay.

Ultimately, the idea that food poverty only affects the UK homeless and jobless populations is a myth. As many as 72% of children in families who cannot afford food have at least one working parent.

Why is food poverty getting worse in the UK?

The biggest contributor to food poverty across the UK is cuts to the welfare system, with benefit caps trapping many in poverty. According to government figures, up to 76,000 households were affected by the benefit cap prior to the Covid-19 lockdown. By November 2020, the number had skyrocketed to 180,000.

Furthermore, child food poverty in the UK is rife, with nearly 20% of England’s comprehensive school children being entitled to free school meals. This is a huge 1.63 million out of 8.2 million children, and the government was not quick to compensate the meals during the absence from school over lockdown or holidays.

Where is food poverty worst in the UK?

The UK has a problem with “food deserts”; these are areas that are populated by 5-15,000 people who cannot access more than two supermarkets. Instead, these areas are filled with convenience shops which are typically more expensive and less abundant in fresh supplies. This forces people in these areas to go without nutritious food.

One study discovered that the worst food deserts were Dalmarnock in Glasgow, Everton in Liverpool, Rumney in Cardiff, and Hattersley in Greater Manchester. Additionally, roughly 26% of children living in the North East of England qualify for free school meals, compared to 15% in the South East.

Despite the food poverty in the UK statistics, as well as UK homeless statistics [UK homeless winter appeal link], so much food is unnecessarily thrown away. As much as 7.3 million tonnes of food waste was binned by households in 2015, whilst 41% of waste from food outlets is completely edible. These figures are eyewatering when we consider the millions of people who are forced to go without food daily.

What can we do?

MPs have called for the government to appoint a food security minister to monitor the progress of fighting food poverty. This is so that all families with children who qualify for free school meals are getting aid to put food on the table. To make a direct impact yourself, you can donate to our UK food poverty charity appeal so that we can continue our work of handing food parcels, clothing, and bedding to those in need.

Almost 9 years of war has left over 11 million people in Syria in desperate need of aid.

Millions have fled their homes and are displaced within the country, living without proper shelter, and with no food or warm clothes. While many have managed to seek refuge from war, winter is a threat they cannot escape.

Winter in Syria can be extremely harsh, with periods of heavy snow and temperatures well below zero. Over 1.5 million children face freezing temperatures this winter, without warm clothes, good food, or shelter to keep them warm. Winter is every parent’s nightmare in Syria.

If we do nothing, children will die. Make this a winter of mercy. Just £50 could provide a stove and coal for a family to make sure they have enough heat and warm food to last them the whole of winter.

Temperatures drop below freezing at night during the winter months, and many of syrian’s poorest and most vulnerable people just don’t have the money to buy winter clothes or blankets. Millions of the country’s poorest people live in fear that they won’t make it through the winter