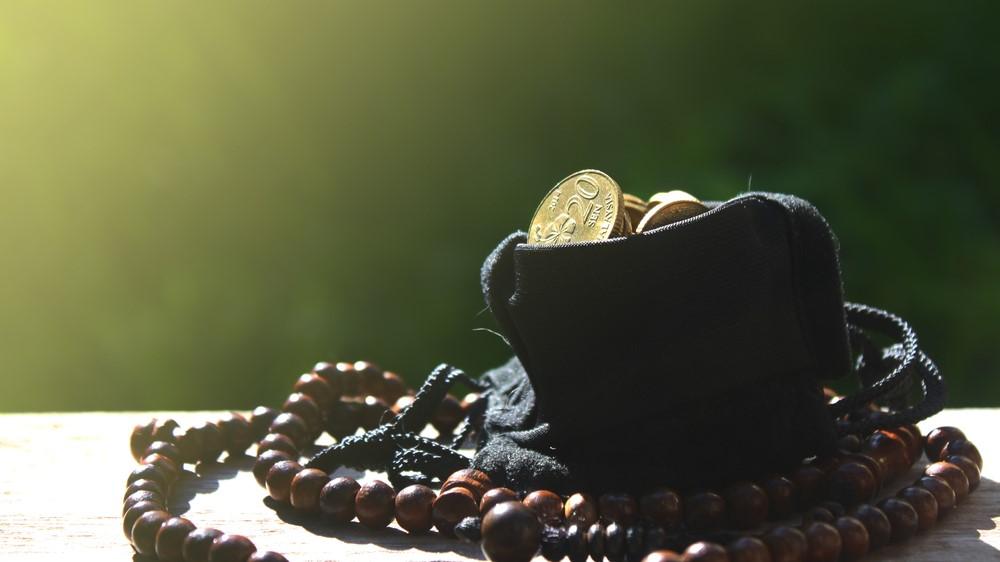 Ramadan is one of the most significant times of the Islamic year observe the fifth pillar of Islam, Sawm. The pillars of Islam are the fundamentals of the religion and were set out by Allah (SWT) to guide Muslims to live a good, honest, and responsible life in line with His teachings outlined in the Qur’an. Prophet Muhammad (PBUH) lived his life by these pillars, and Muslims should strive to do as he did so that they too can please Allah (SWT) in the name of Islam.

All Muslims must abide by the five basic principles, including Sawm. That being said, there are instances in which a Muslim may be unable to observe Sawm during Ramadan. Depending on the reason behind their inability to observe Sawm, there are two provisions that must be made: Fidya or Kaffarah.

There is often much confusion surrounding Fidya and Kaffarah, which is why we’ve put together this handy guide explaining exactly what they are and what role they play in Ramadan and Islam as a whole.

Firstly, let’s explore Fidya. This is a compensation that Muslims who are unable to fast during Ramadan, but only if they have a valid reason not to complete the fast. Whilst Sawm is a core principle of Islam, some people are unable to observe the fast during Ramadan, and for these people, Fidya is the permissible compensation. Under Ramadan rules, there is a select group of people who may postpone their fast and give Fidya. They are as follows:

If you fit into any of the above categories, you may be liable to pay Fidya.

How is Fidya Paid?

Those who have a valid excuse to not fast must make up the missed days of fasting later in the year. The days are equally matched, so if you miss four days of fasting, you must fast for four days later in the year. If you have a terminal health condition or won’t be able to fast before the next Ramadan, you must make a monetary donation to a Fidya charity like Children of Adam. This donation will go towards feeding someone hungry.

How Much is Fidya?

The rate of Fidya can change year on year, but it is typically priced in the region of £4 per day of missed fasting. This means if you miss four days of fasting and you can’t make them back up, you must pay £16. It’s always preferred to make up the fast, but if you’re terminally ill or unable to do so because you’ll be breastfeeding for the next year for example, then you may make the monetary donation.

When to Pay Fidya Ramadan

Alternatively, if you will be making up the fast later on, you can do so at any point in the year except during Eid celebrations as it is forbidden to fast during these times.

Kaffarah is payable by Muslims who intentionally break their Ramadan fast without a valid reason. This means anyone who isn’t exempt as listed above should pay Kaffarah. An example might be a male Muslim who is in good health feeling hungry during the day in Ramadan and intentionally choosing to eat.

If you accidentally eat during Ramadan and genuinely forget that you’re fasting, for example taking a sip of water then realising it’s Ramadan, you are not liable to pay Kaffarah as your fast isn’t broken.

How to Pay Kaffarah

Kaffarah is to be paid in the same way as Fidya, with making up the missed fast later in the year being preferable, but if this isn’t possible, a charitable donation can be made.

How Much is Kaffarah?

Kaffarah is much harsher than Fidya, with every day of broken fasting requiring 60 days of fasting or 60 lots of Fidya to be paid.

When to Pay Kaffarah

Like Fidya, Kaffarah fasts can be made up at any time of the year except during Eid celebrations. If you cannot fast to make up your Kaffarah, you should make your donation before the end of Ramadan.

What is the Difference Between Fidya and Kaffarah?

The main difference between Fidya and Kaffarah is the intention behind them. Those who pay Fidya have a genuine and acceptable reason to miss their fast, meaning they are not sinning. In contrast, those who pay Kaffarah are sinning by intentionally going against Allah’s (SWT) command without a good reason to do so. This is why the Kaffarah amount is so much higher – to reflect the severity of the sin.

How to Pay Fidya and Kaffarah

If you are liable to pay Fidya or Kaffarah and cannot make up the fast, you can make your donation through Children of Adam. We will use your donations to feed those who are hungry, ensuring your money is used to save lives and nourish those who need it the most.