Children of Adam was founded in 2013 by four individuals born and bred in Peterborough to help the homeless in the city. This has not changed and we continue to work to distribute food, water and warm clothing to rough sleepers in the local area.

Taking care of those
on our doorstep

Since beginning our efforts, we are proud to have handed out over 60,000 food parcels, along with clothing and bedding to those in desperate need. Despite this, many more continue to live on the streets in our local area and we feel that it is our responsibility to help our brothers and sisters sleeping rough on our doorstep.

This is why we encourage our supporters to give to our local appeals to help us to bring hope back to those who may have already lost it. As well as distributing food and clothing to the homeless, the funds that we receive through various donations also allow us to give toys to the local children’s hospital in Peterborough, bringing a smile to the faces of children on the wards.

You could be the change and hope many old grandparents are looking for, for as little as £10 you can make a huge difference in the life of an...

With winter on the way, we need you to help spread the warmth. Together, we can reach...

Not all Muslims are able to fast during the month of Ramadan, and for those who cant,...

We also support the local children’s Amazon ward at the city hospital in...

You could be the change and hope many old grandparents are looking for, for as little...

Through your kind support towards local community projects,  we're were able to help people here in the UK. 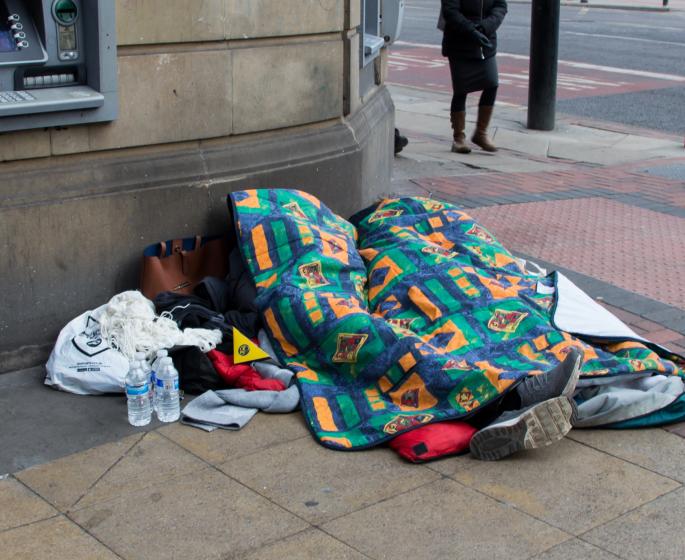 CoA provided funding to the Bobby Scheme. The Bobby scheme helps around 50 people a week affected by burglary, theft or domestic abuse to remain in their home to recover from the trauma and take control of their lives again.

Safer off the Streets

Organisations from voluntary, faith, community and public services came together to launch a multi-agency partnership called ‘Safer off the Streets’. The aim is to bring together a more targeted approach to tackle the issue of rough sleeping in Peterborough.

CoA as part of a multi-agency including the Home office and Peterborough City Council have been providing support to Syrian families arriving in Peterborough as part of the UK governments pledge to take in Syrian families. CoA’s grant supports Syrian girls with secondary school education at the Iqra Academy, including the purchase of school related equipment such as uniforms as well as school meals.

In an attempt to tackle high levels of food waste and to redistribute food to those that need it most, CoA have been supporting a local community fridge project in Peterborough. Anybody from the general public can access the fridges to gain access to the excess or surplus food. The food is collected and distributed by the charity Food for Nought. The aim of the project is to cut on food waste and help ease pressure on people who are struggling to afford to feed themselves and their families.

CoA contributes to the purchase and running costs of some of the fridges which are easily accessible in locations across the city, to enable local people in need to access free food – sourced from farms, Supermarkets, stores & cafes – that would have otherwise gone to waste. 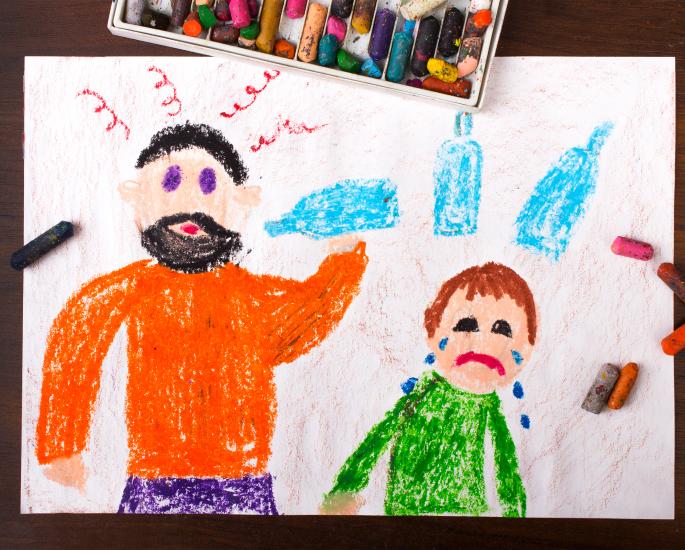 The service provides crisis intervention and support to victims.

It is incredibly important to us that the donations we receive go to the causes they are intended for, and that’s why we have a donation policy which ensures that is the case. This allows us to help as many people as possible and change as many lives as we can with the money we have kindly been given.

Please consider donating to any of our general appeals listed below. Any contribution will be warmly appreciated and will be used entirely to change the lives of those who need it the most.

When a man passes away, his good deeds will also come to an end except for three: Sadaqah Jariyah (ceaseless charity); a knowledge which is beneficial, or a virtuous descendant who prays for him (for the deceased)” 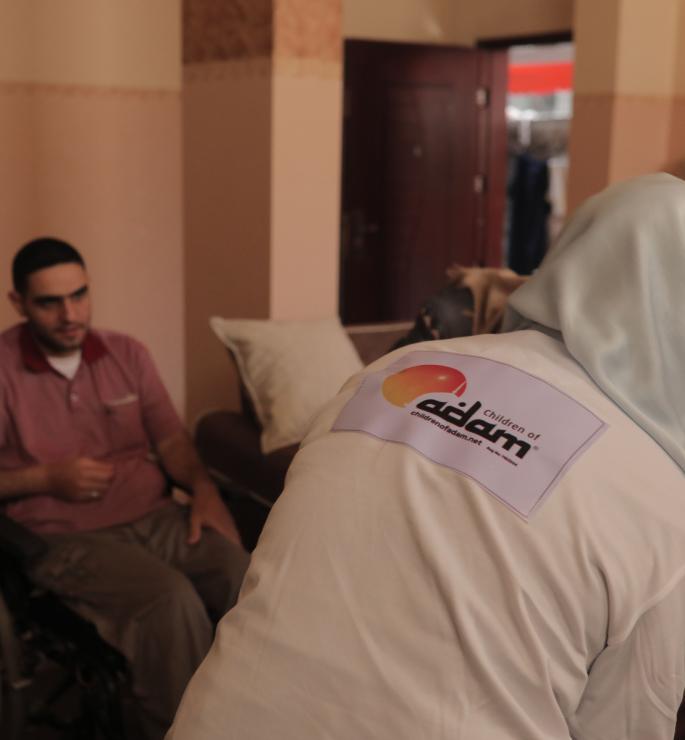 With winter on the way, we need you to help spread the warmth. Together, we can reach...

This Project allows people to donate any amount of money to any project. Monies raised...

We also support the local children’s Amazon ward at the city hospital in...

With your help we can assist these children in getting an education, without your kind...